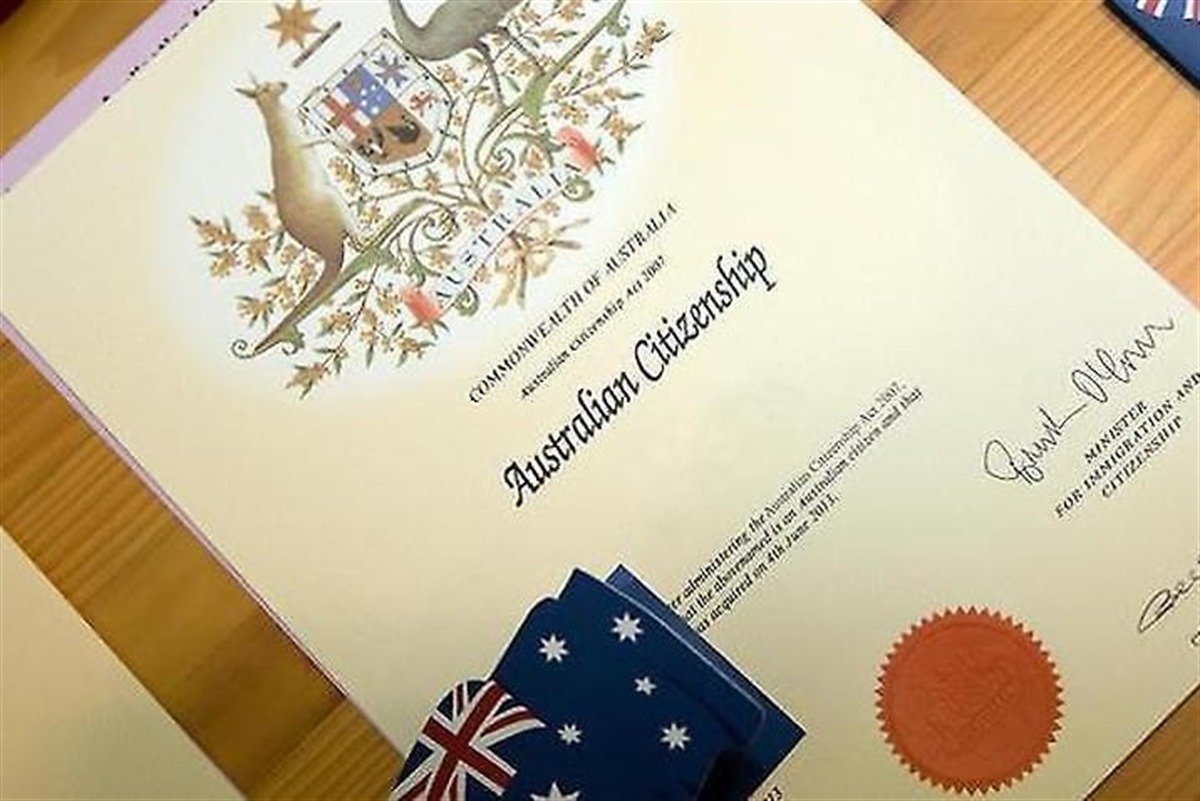 Mr R first came to Australia in 2009, he has applied and was granted the subclass 866 refugee visa, claiming that he is fearful of returning to his home country.

Mr R applied for the Australian citizenship in 2016.

During the processing of his citizenship application, the Australia government discovered that Mr R has returned back to his country of origin Bangladesh and remained there for over 1.5 years after his protection visa grant.

The department subsequently issued him a Notice of Intention to Cancel his permanent visa.

With the assistance of LMP Immigration team, Mr R provided detailed statements and witness accounts of his reasons to return back to his country of origin and the department has accepted LMP Immigration’s submission and decided not to cancel Mr R’s permanent residency.

Mr R was granted the Australian citizenship and a Virtual citizenship ceremony was hold due to the Covid 19 pandemic lock down.

We once again congratulate Mr R to be proud member of the Australian community.