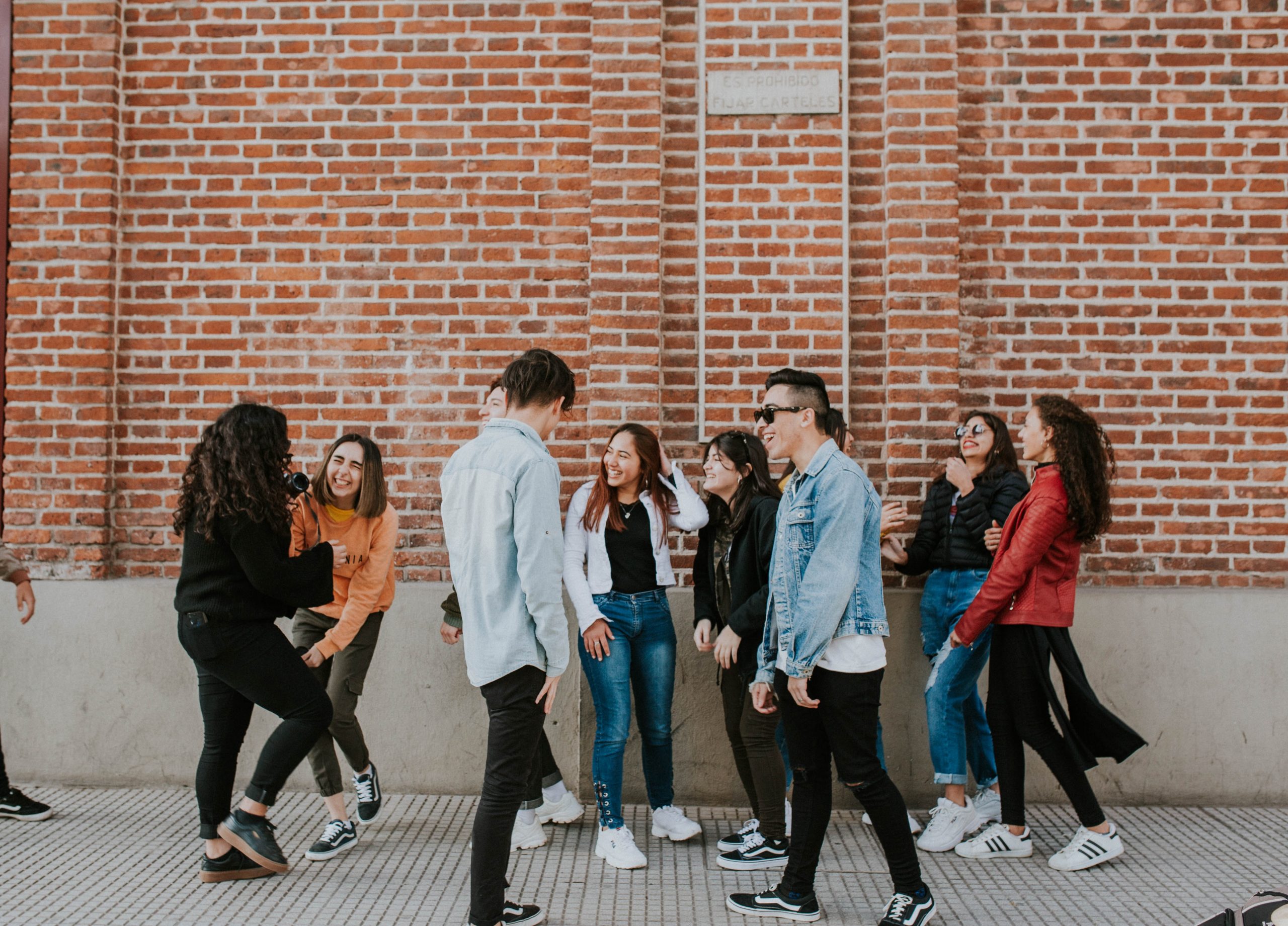 At EMSA, we push boundaries to ensure that our clients have the most up to date information and the best chance of achieving their residency dreams in Australia…

As you know, each year, Australia’s skilled occupation list is updated and this happens on the 1st of July.

This list currently has more than 200 occupations listed and is updated regularly by the Department of Home Affairs (DoHA).

What you may not know is that each occupation has an upper limit (ceiling) on the number of places that can be granted. This means that some occupations have a lot more space than others. It also means “oversubscribed” occupations wanting an invitation are pro-rata, meaning they aren’t open to invite every month, but every other month.

There are also higher points in certain occupations due to the high competition for places.

In addition, the ceiling is not a target to meet, but rather the maximum allowed in that occupation for the financial year. BUT Occupation ceilings do not apply to State or Territory Nominated or Employer Sponsored visas, which is good news for many sat in the “EOI Queue” for a 189 visa.

To ensure you have the best chance of getting your visa, the team at EMSA stay up to date with which occupations have the most space and which avenues are best for our clients to follow.

The occupation ceiling for trades such as mechanic, carpenter, electricians, etc has each been allocated between 6000 and 8000 places per occupation.

Recent news noted that Australian Apprenticeships are at a ten year low for enrolments which is likely the reason that so many trades are given so many places for potential migrants, as there are less domestic students achieving these qualifications and thus these occupations remain in high demand in Australia.

Registered nurses is more than 17,000 this year, which has increased by almost 2000 places compared to last year!

Secondary school teachers and software programmers places are more than 8,000 while for engineering professionals places vary from 1000 for Electronics, Electrical and Chemical engineers to 3722 places for Civil engineers.

For 2019/20, here is a list of the occupations with the most places in the skilled migration program:

If we compare the allocation of places for occupations this year versus last year, we can see that all trades have been given a slight increase.

Accountants places have halved, IT occupations have also seen a slight decrease in places and some remain the same.

We can also see how many occupations reached – or nearly reached their ceiling of allocation last financial year, and which ones remained undersubscribed.

Only half the places for chemical engineer were granted 189 visas and software and applications programmers were given 5186 grants out of a possible 7271 places.

Bear in mind the data only shows those who have been granted their visa and does not reflect those who have received an invitation and are in process.

We will know more once DoHA releases their report.